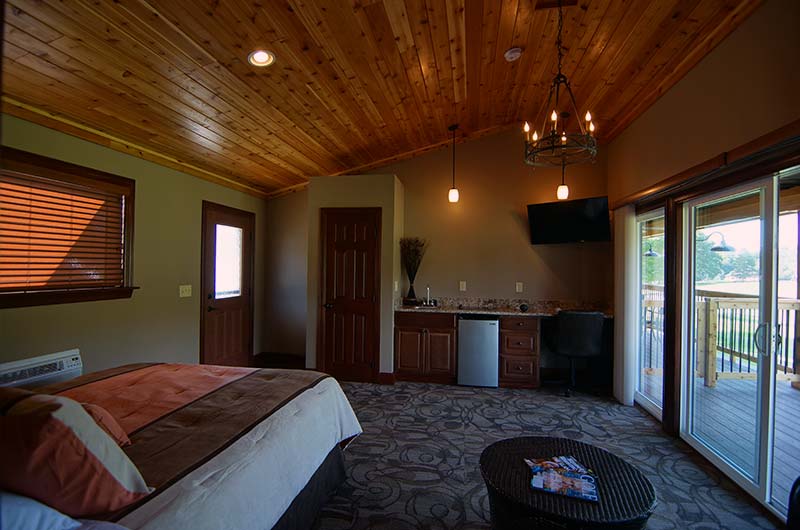 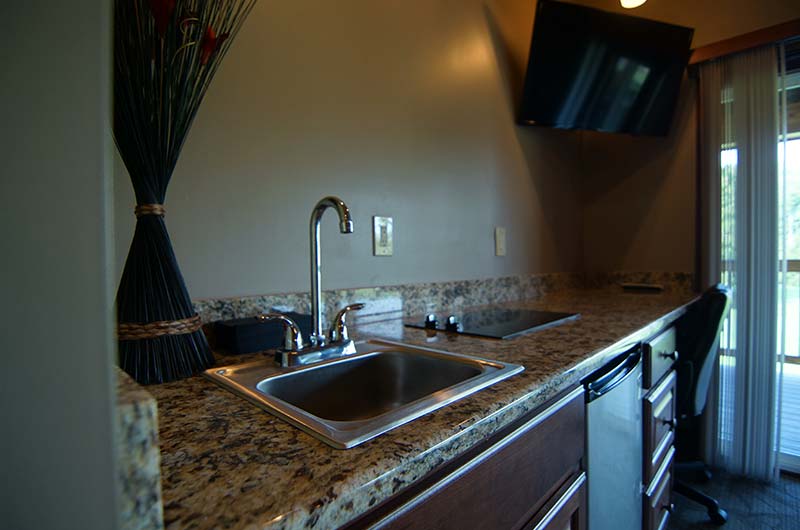 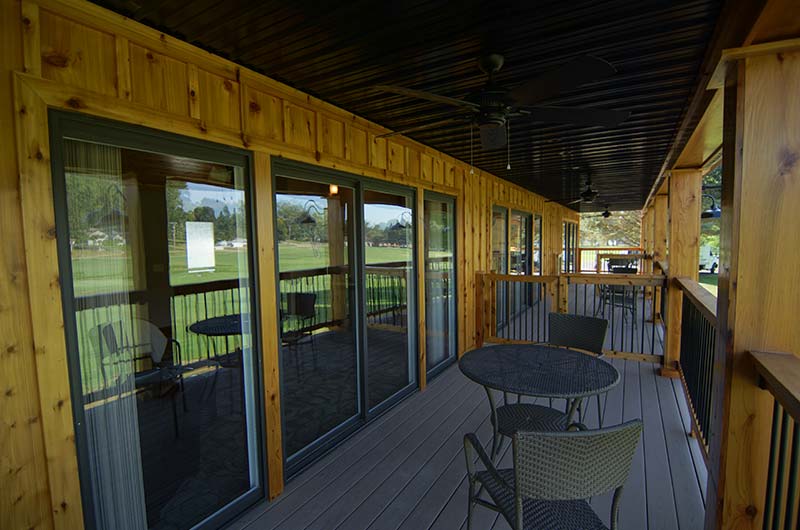 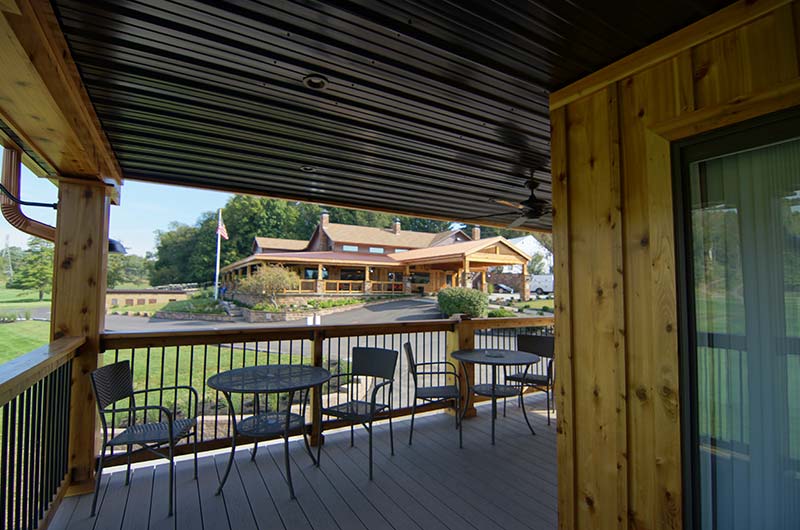 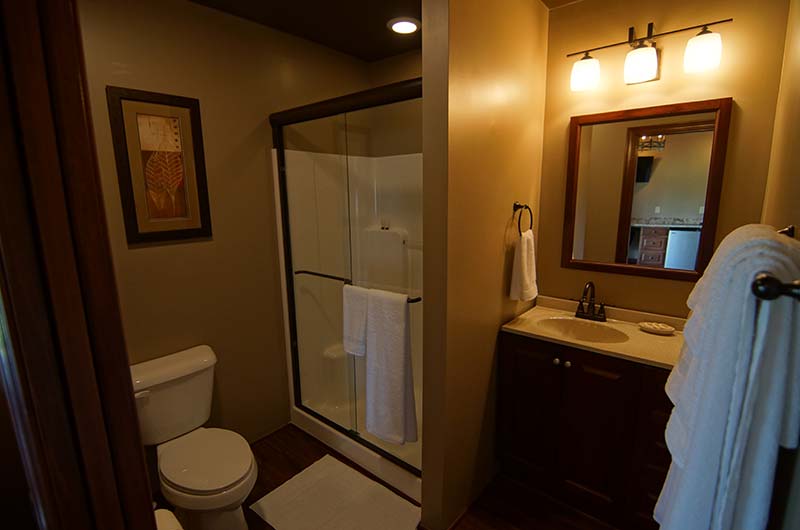 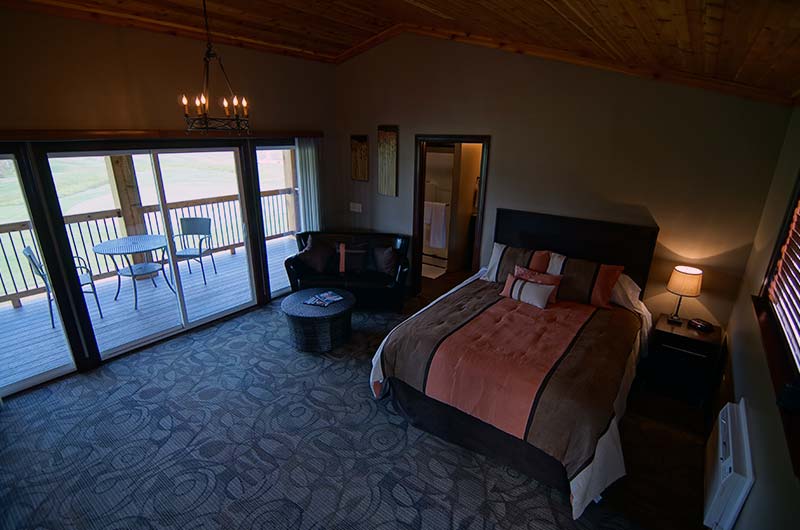 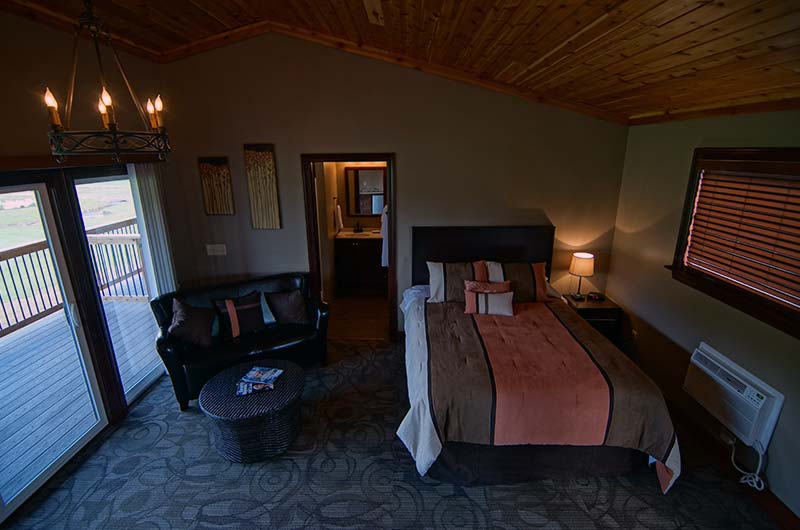 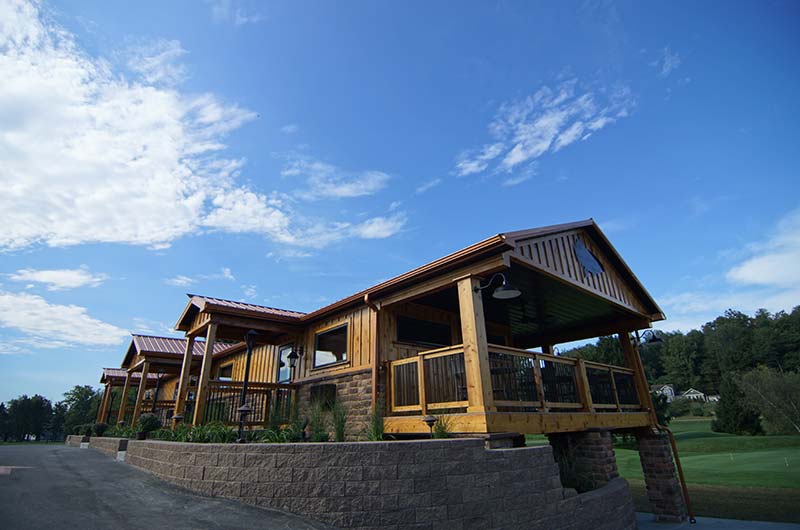 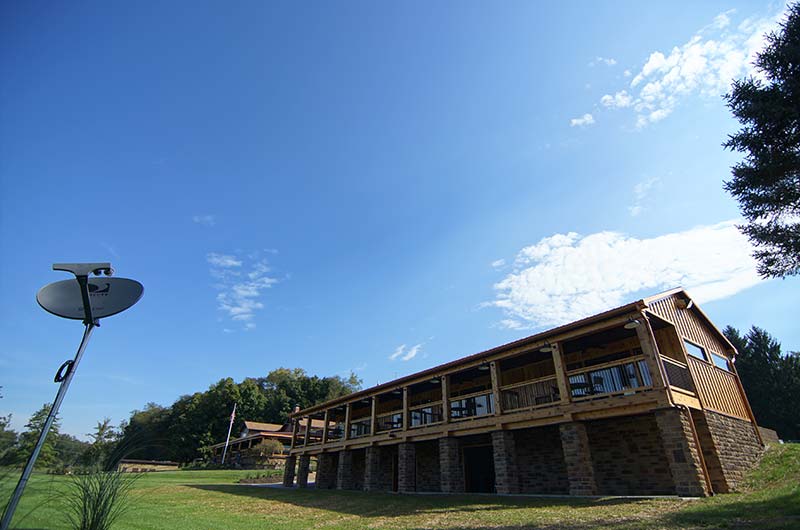 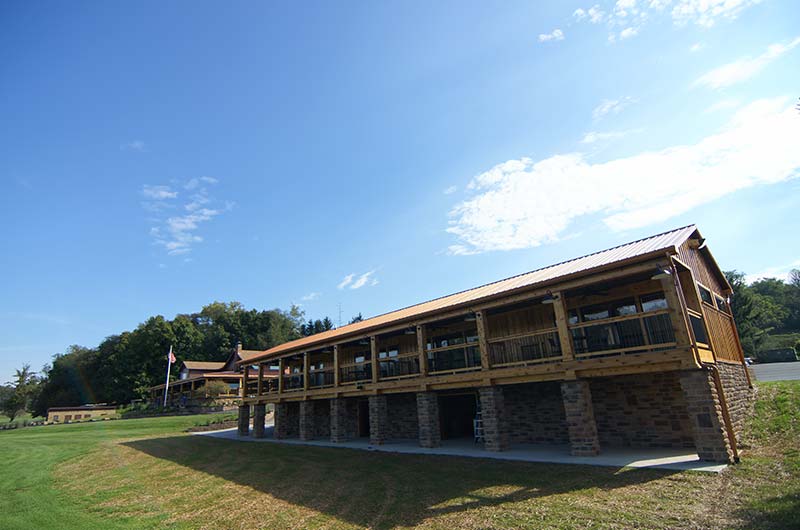 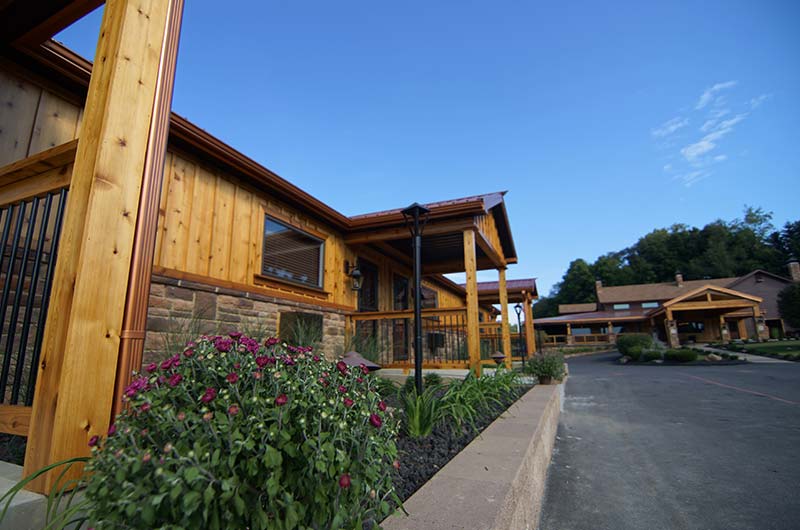 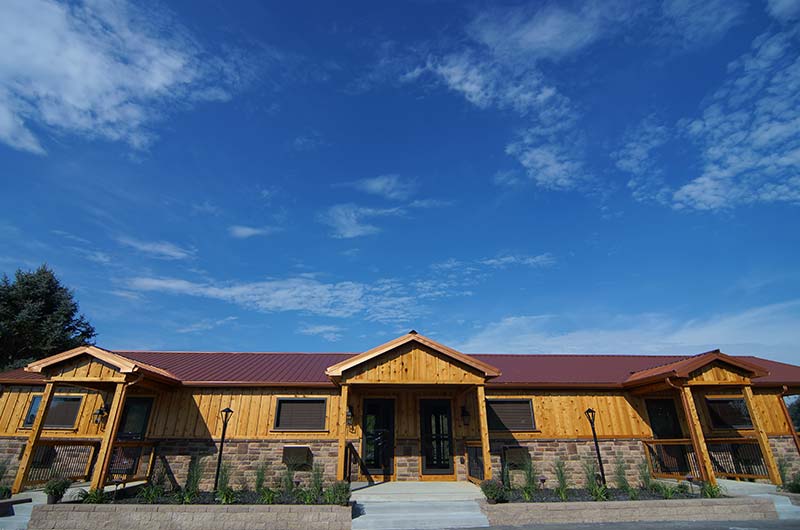 The rustic TC Villas are quaint hotel rooms in Newark, Ohio with a wonderful views overlooking the 18th hole. With both one and two queen size bed options, the units boast a sizable kitchenette, modern bathrooms, and spacious porches. A short walk to the clubhouse, access to the outdoor pool, dining room, and golf, will make your hotel stay one of the most memorable in Licking County. No pets, please.

Use this form to book one of the TC Villas hotel rooms today!

I couldn’t stand to see this property sit and deteriorate any longer, I always had this vision it could be something more grand.There’s flooring yet to be laid, walls and ceilings to be painted and a 700-gallon fish tank to be installed, but Brent Dewey is so confident in his vision for the Trout Club he’s already booked 10 bands for the Memorial Day opening and eight weddings for October. “Is that crazy?” Dewey asked about booking weddings when the first floor is still covered in construction dust. “I think it is.”

Dewey and his wife, Agata, bought the Trout Club Public Resort in August for $699,000. They’re pumping about $1.7 million into renovations and plan to be fully open by Memorial Day weekend. The 163-acre resort on Horns Hill Road includes a golf course, restaurant, bar, lounge and pool. Dewey’s dream is the resort will return to what it was in the ’80s and ’90s: a destination for weddings, meetings and local families just looking for something fun to do. The club will employ about 45 people in a mix of full- and part-time positions. “I couldn’t stand to see this property sit and deteriorate any longer,” Dewey said. “I always had this vision it could be something more grand.”

A former trout farm, the Trout Club first opened as a golf course in 1963. It had a couple of owners throughout the years and, lately, fell into a bit of disrepair, Dewey said. For example, after he and Agata bought the property, crews spent days taming overgrown landscaping. Since then, essentially the entire building has been redone: a new kitchen, new bathrooms, new floors, furniture, lighting, etc. “It needed a huge facelift,” Dewey said. “We’re serious about reinventing this place and trying to bring it back to what it used to be.”

We’re serious about reinventing this place and trying to bring it back to what it used to beThis week, Dewey invited about 100 people to the upstairs TC lounge, which is already hosting private parties. There were drinks, appetizers and live music, and guests milled about the building, admiring the work already done and exploring the areas yet to be finished. Licking County Commissioner Tim Bubb isn’t a golfer, but he already bought his family memberships to the pool and lounge. Bubb remembers going to the club in the ’80s, he said, and he’s thrilled someone is reinvesting into the property. From an economic standpoint alone, the Trout Club has potential to be a huge asset for Newark, Bubb said. “It’s going to draw people to the area,” he said. “It’s going to be a source of bringing money into the community and a source of employment for people.”

Dewey grew up in Licking County — he is a Lakewood High School graduate — and he remembers visiting the Trout Club back in its heyday. He knows what the club meant to him, and he’s heard many stories from others who had their first date at the Trout Club, had their first kiss there, or taught their children to swim in the Trout Club pool. “Every time someone comes through that door, they have a story,” Dewey said. Unfortunately, “people just kind of forgot about the place” when it slipped into disrepair, he said. Now, they’re starting to remember. “I think Newark is really starting to embrace what we’re doing here,” he said.