Our full-service restaurant offers eight distinct dining locations: main dining room, front porch, TC Lounge, back patio, two private dining rooms, and two indoor/outdoor bars. Whether you are grabbing a sandwich between the front and back nine, in need of a snack at the pool, planning a dinner for a party of 10-15, or looking for a location for a large event, The Trout Club Restaurant is prepared to accommodate your needs. Bring your friends and family for casual or formal dining for lunch or dinner! Reservations are not required, but are highly recommended. To make a reservation you can call or email us at reservations@thetroutclub.com.

While each location in our restaurant offers variations in menu items, our entire menu is available regardless of your location. We aim to compliment your experience with a wide variety of entrees, salads, pizzas, sandwiches, grill items, and daily Chef’s Specials.

We highly recommend making a reservation for your next visit. If you do not make a reservation, you must call in when you arrive and wait in your car for an available table. 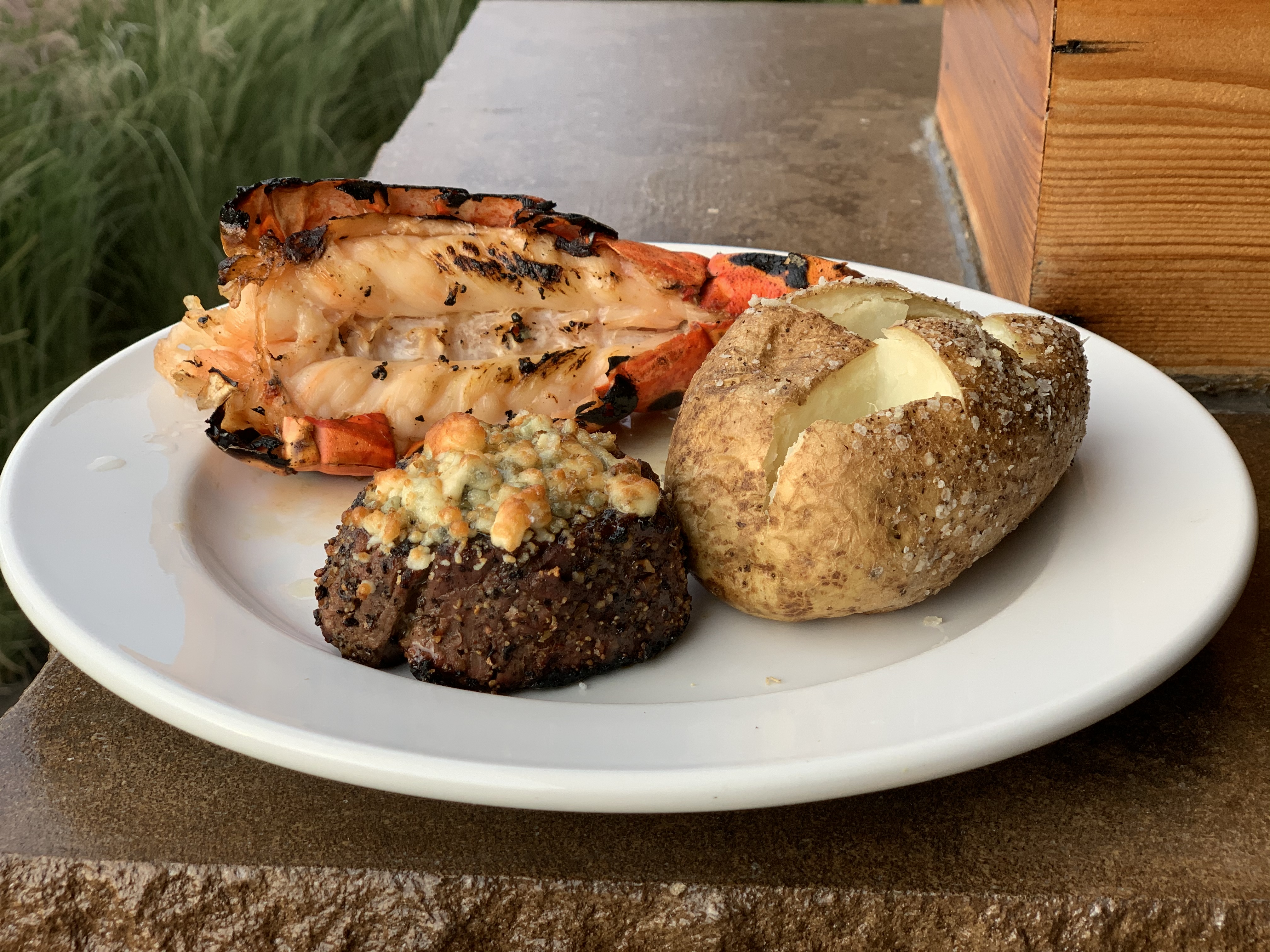 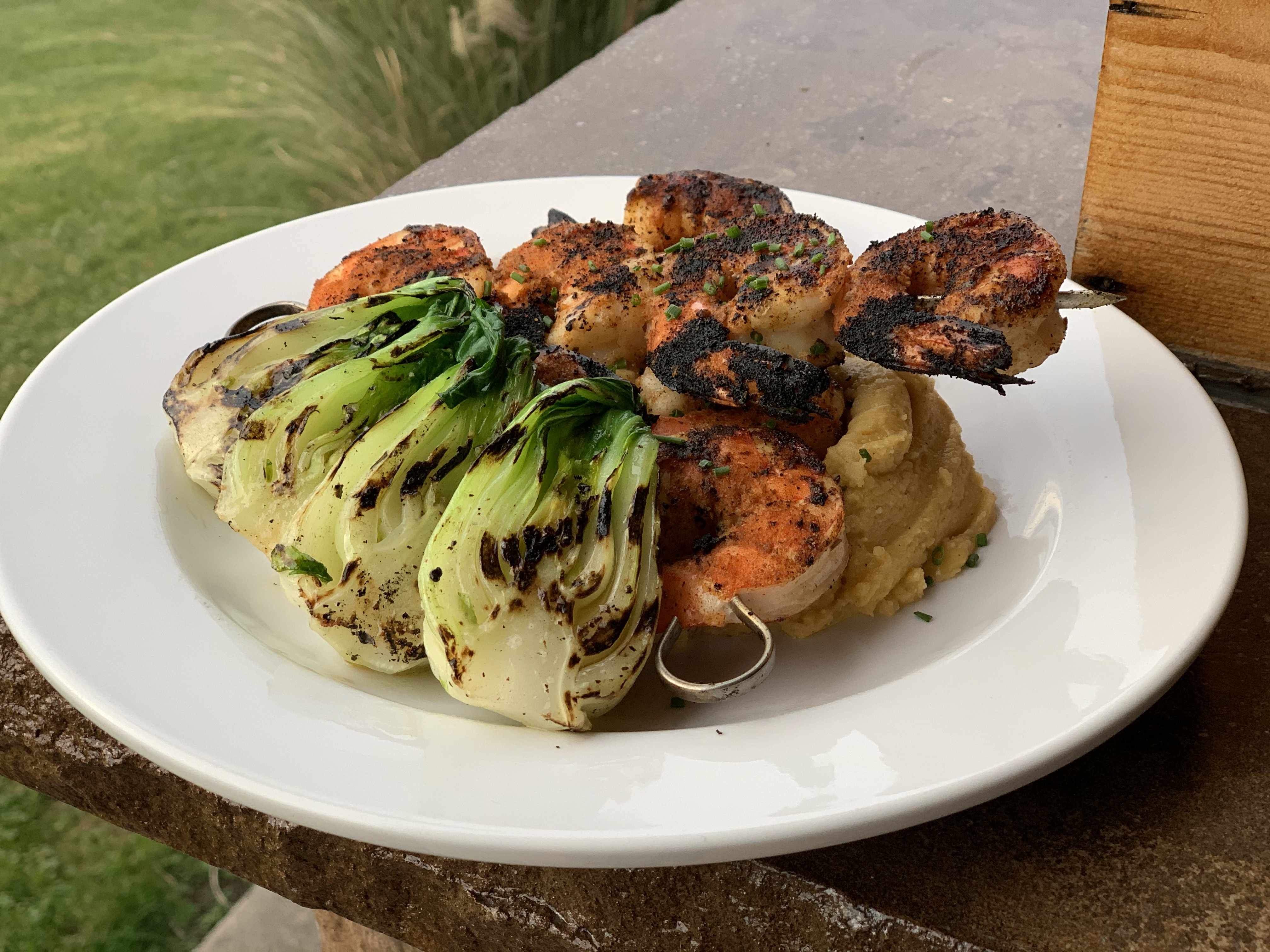 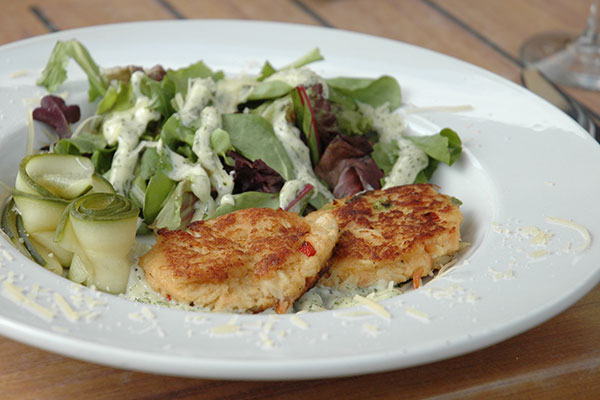 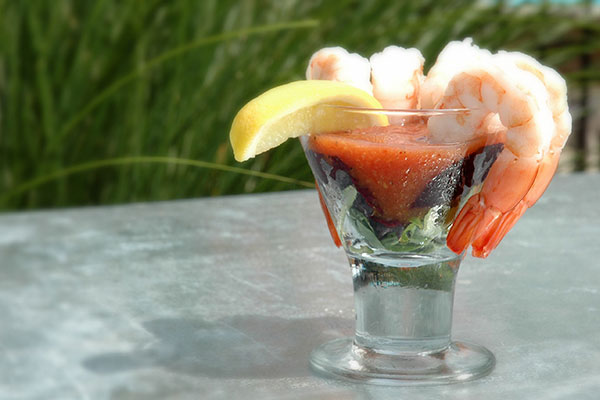 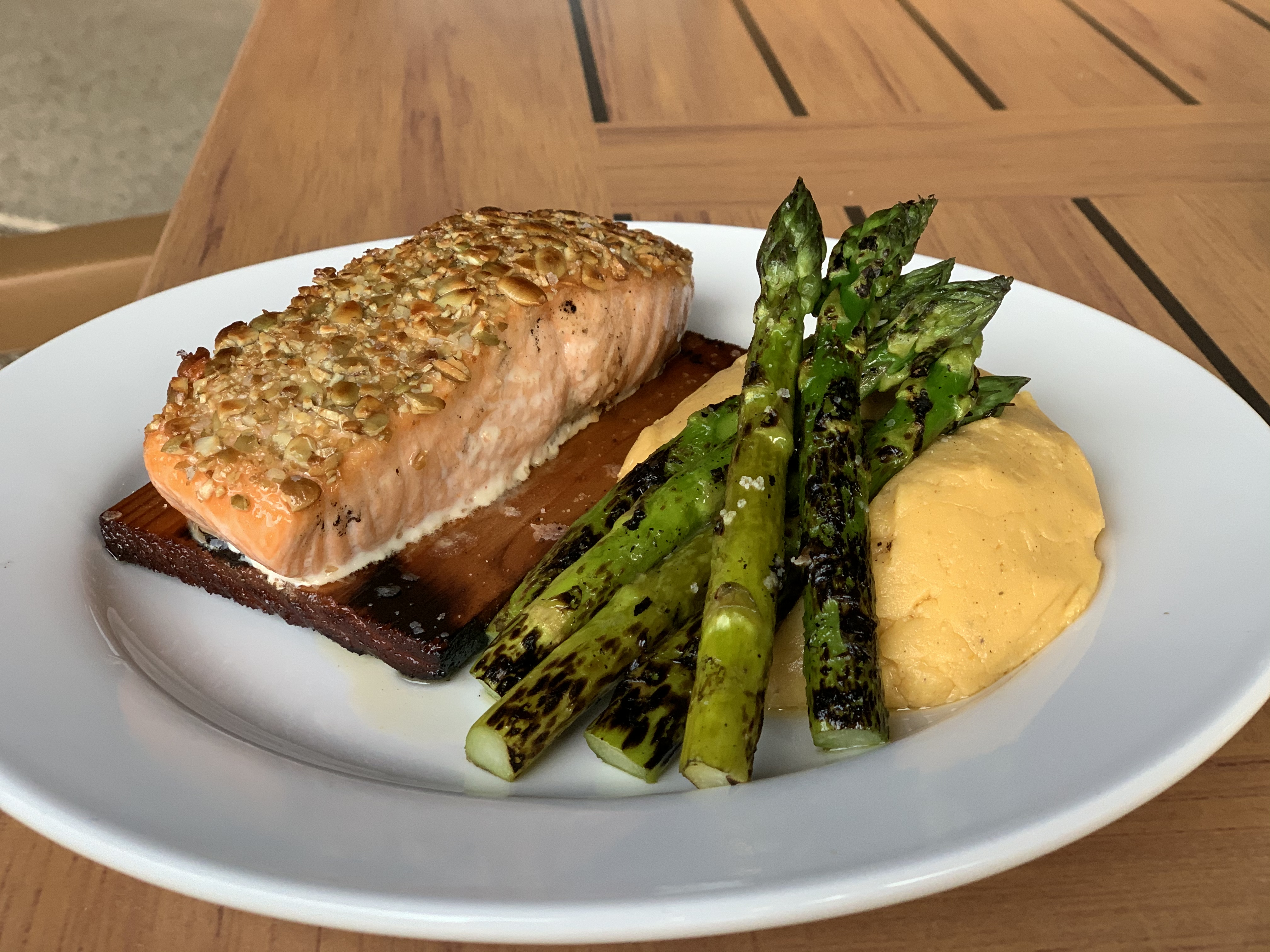 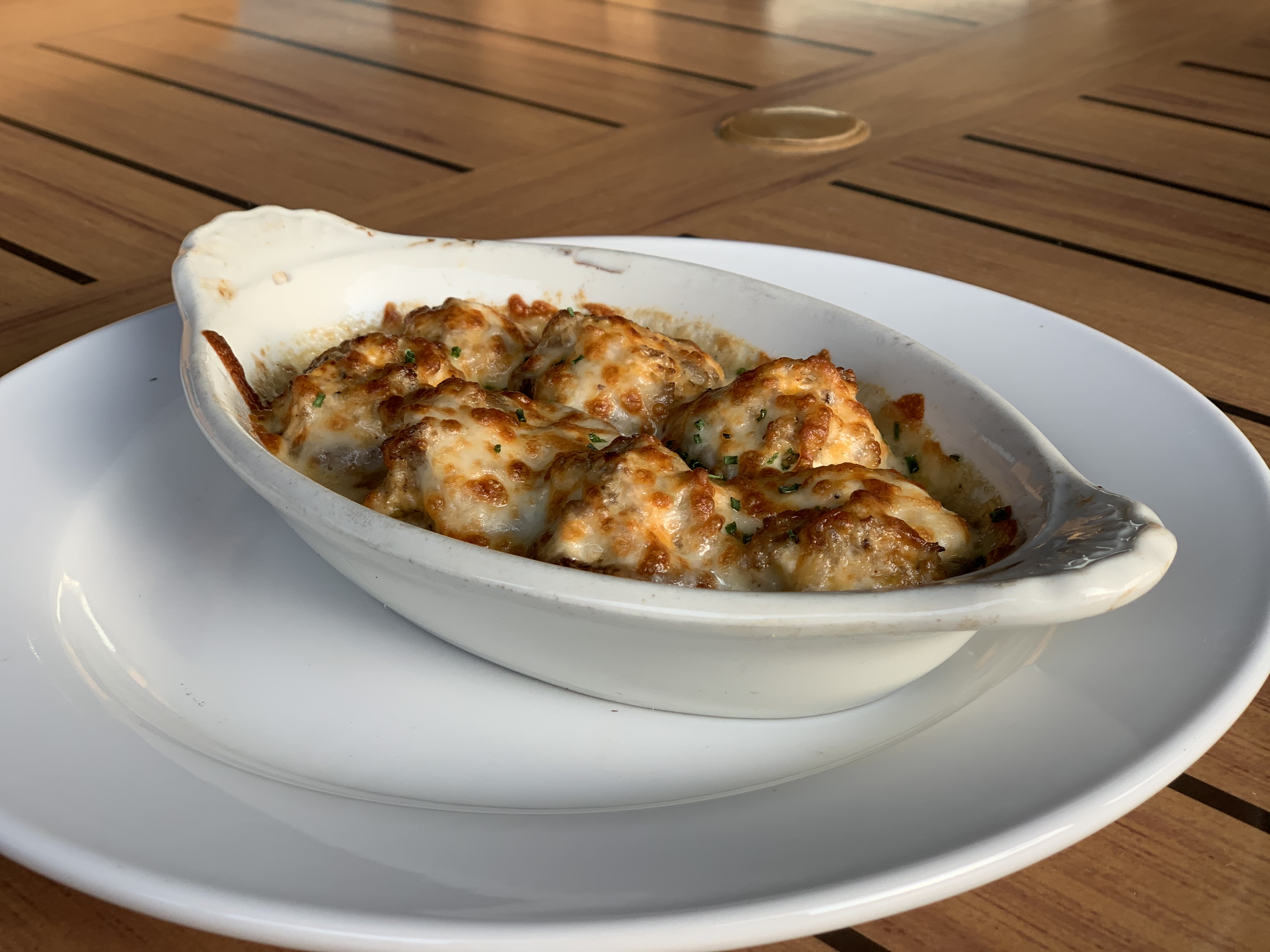 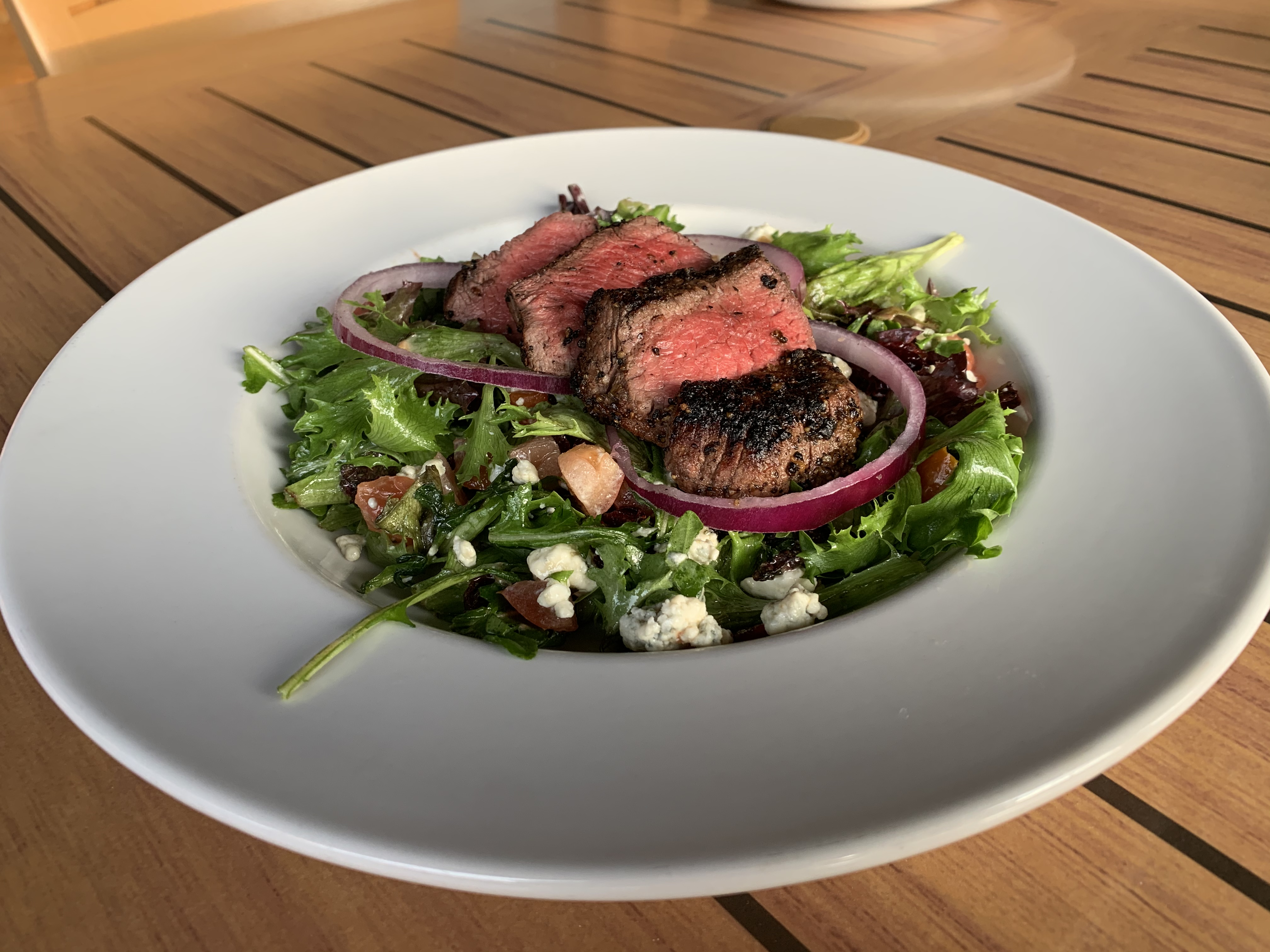 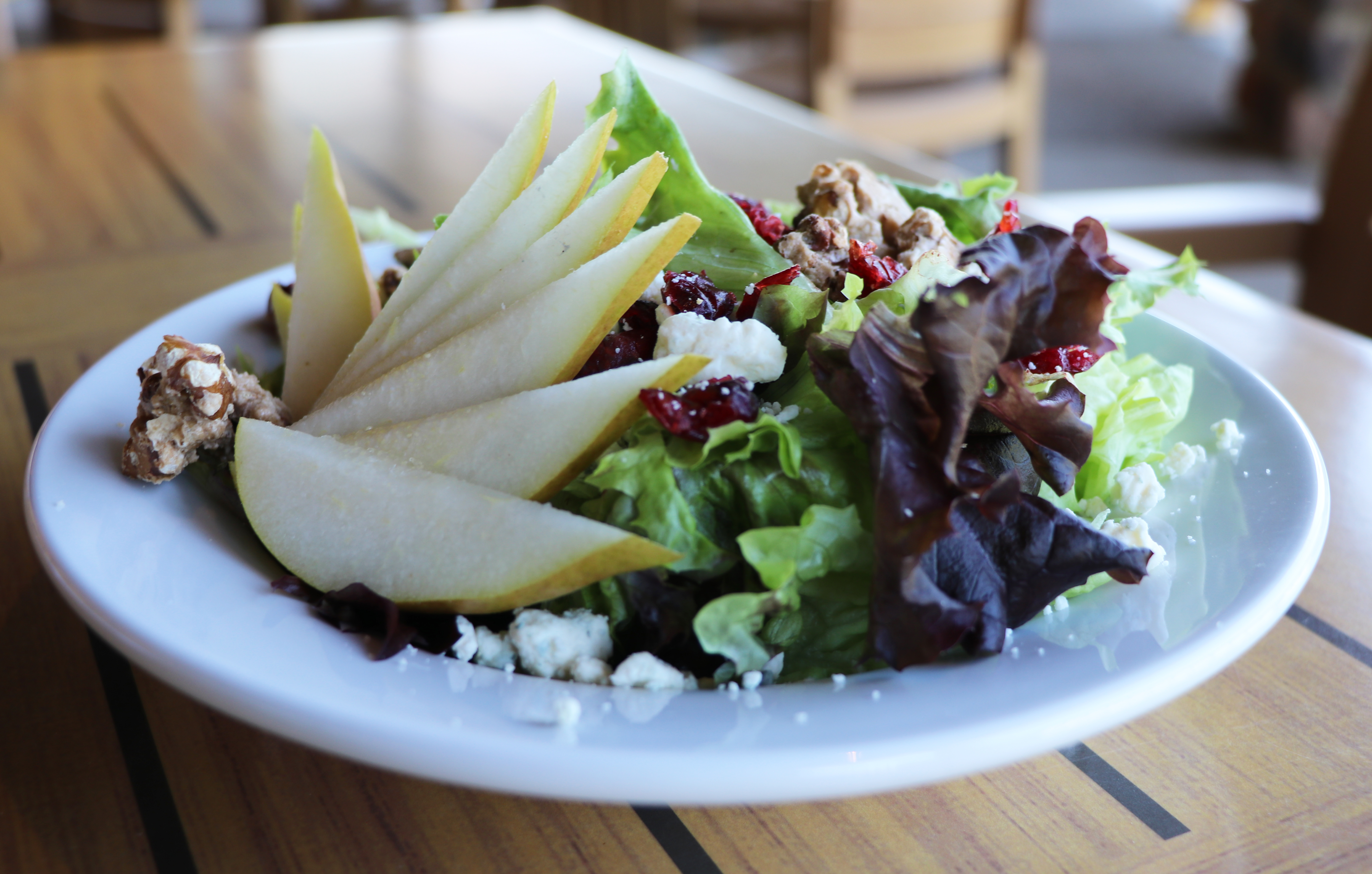 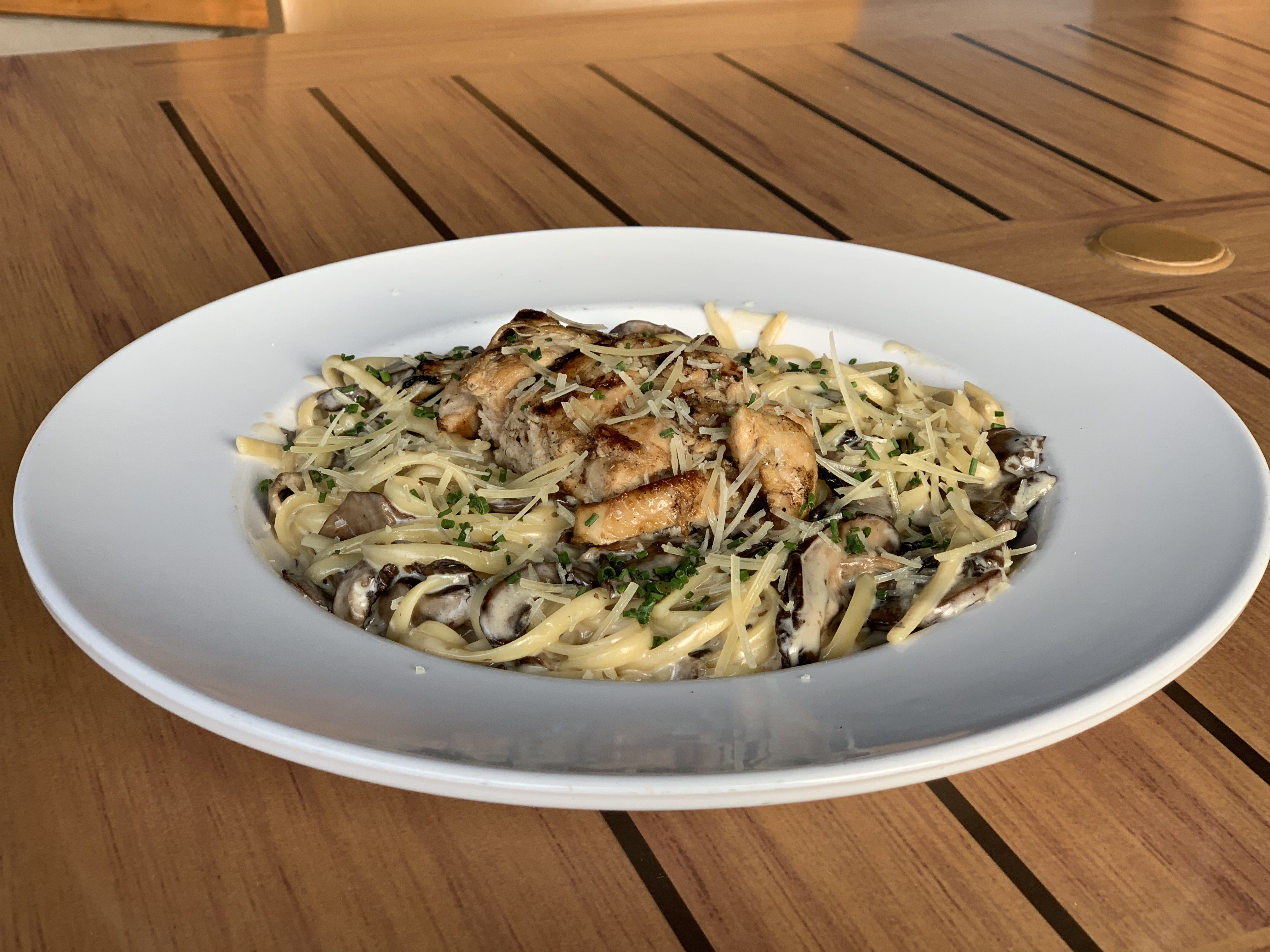 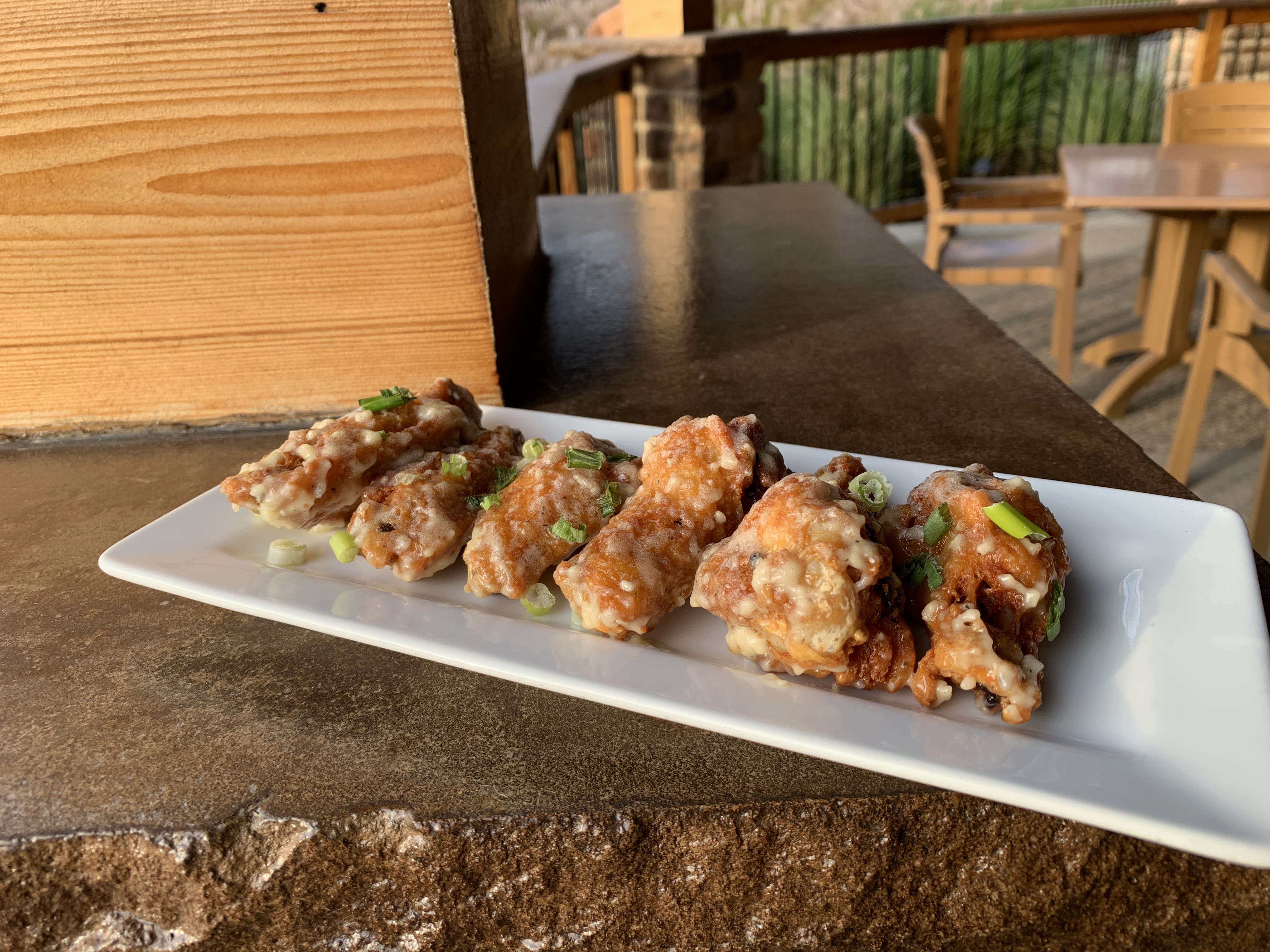 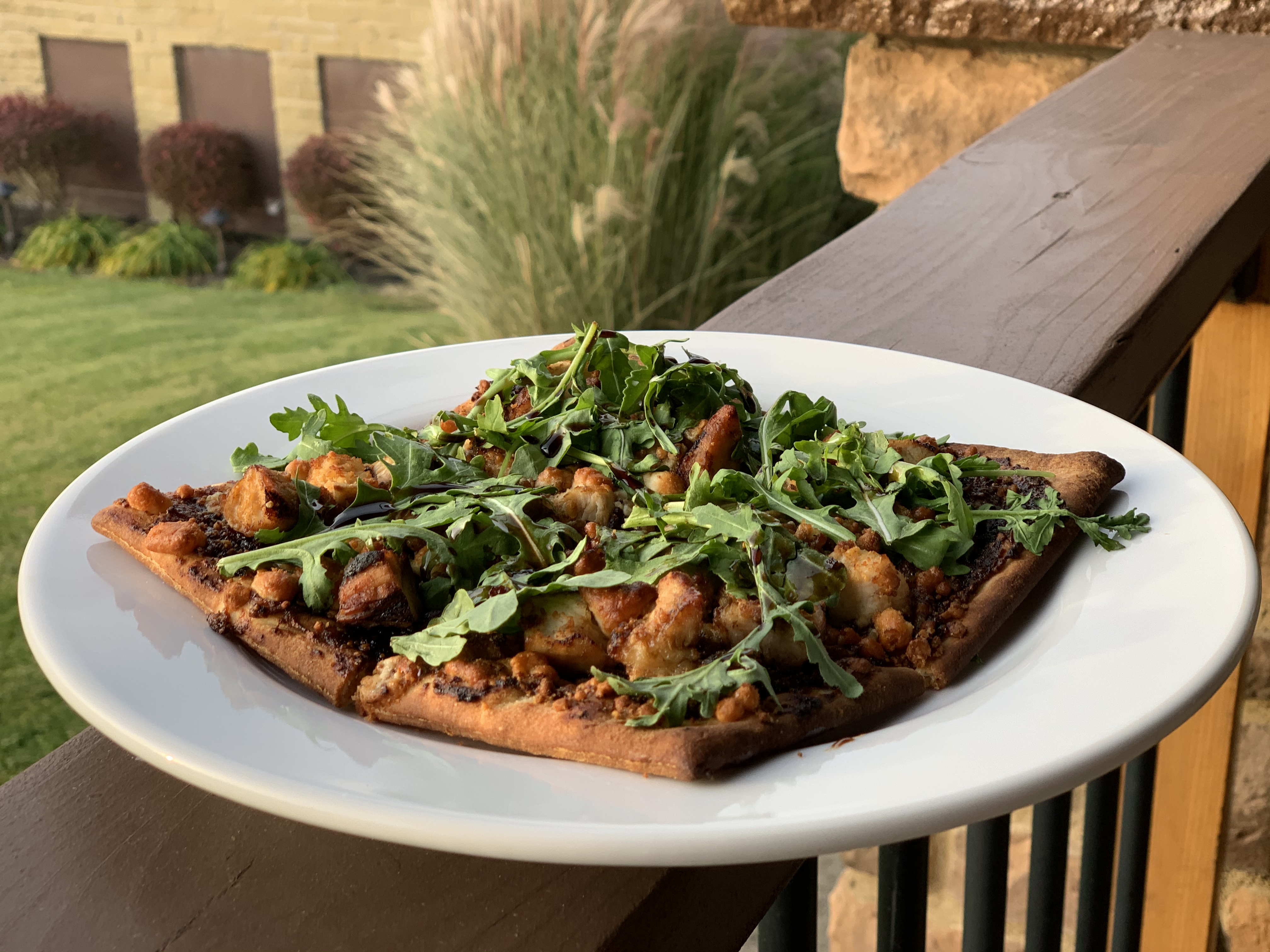 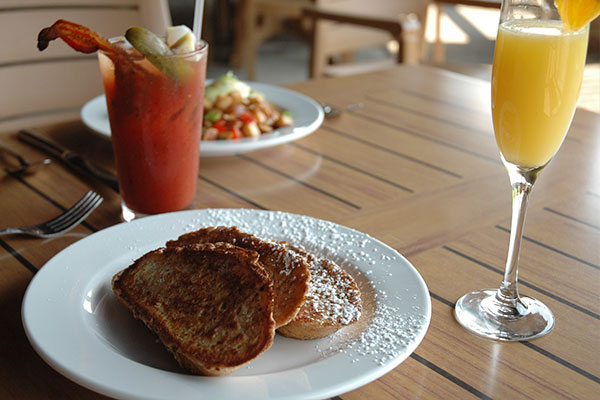 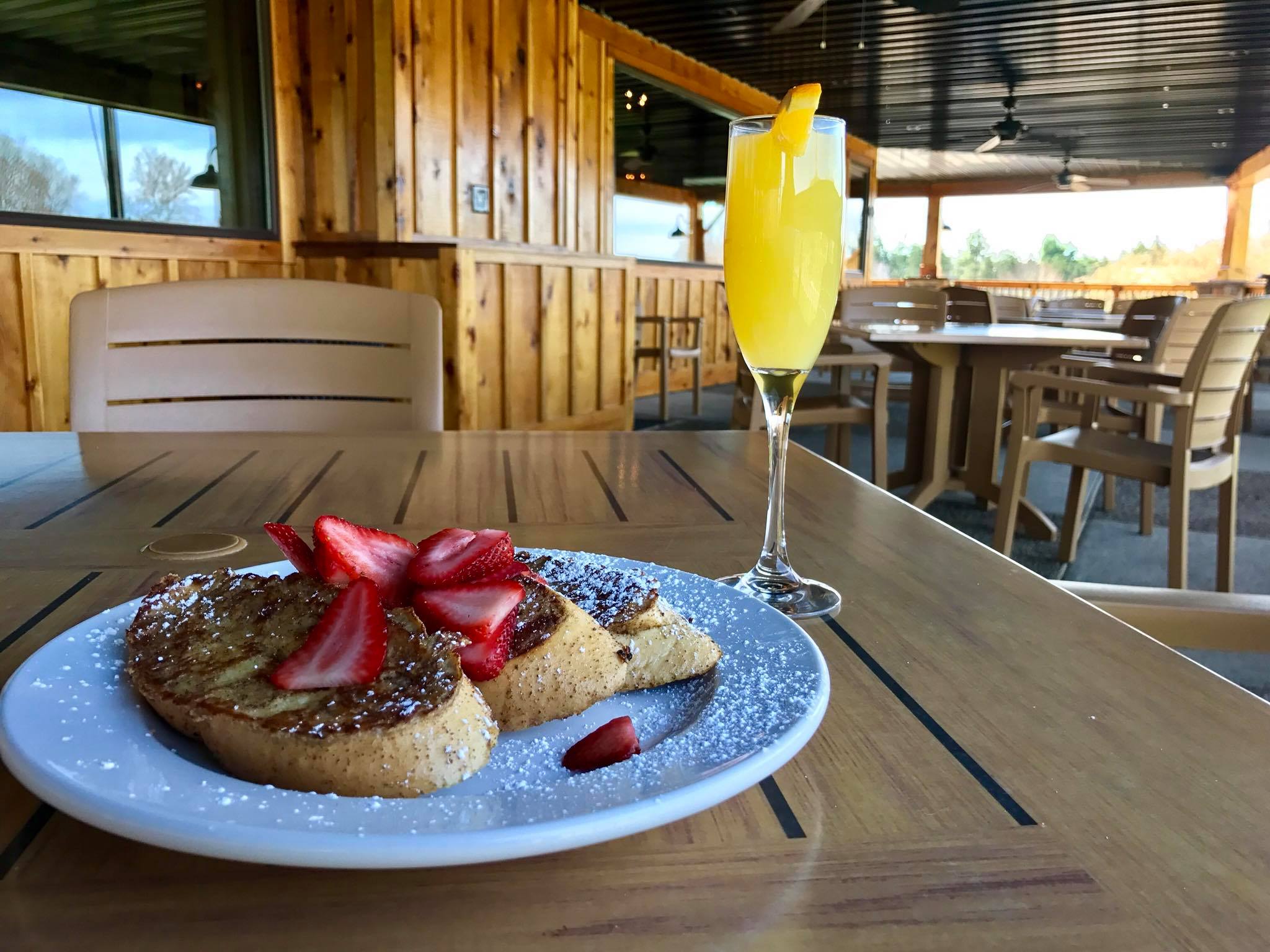 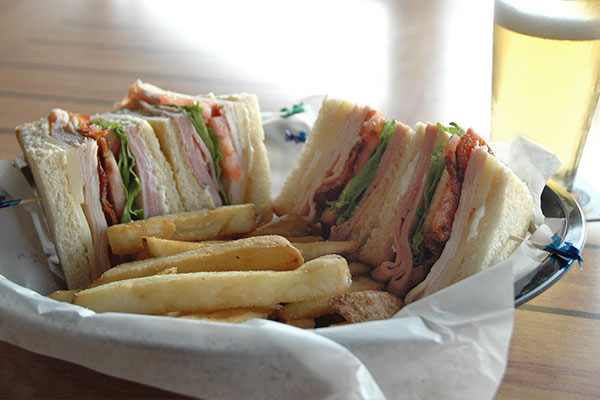 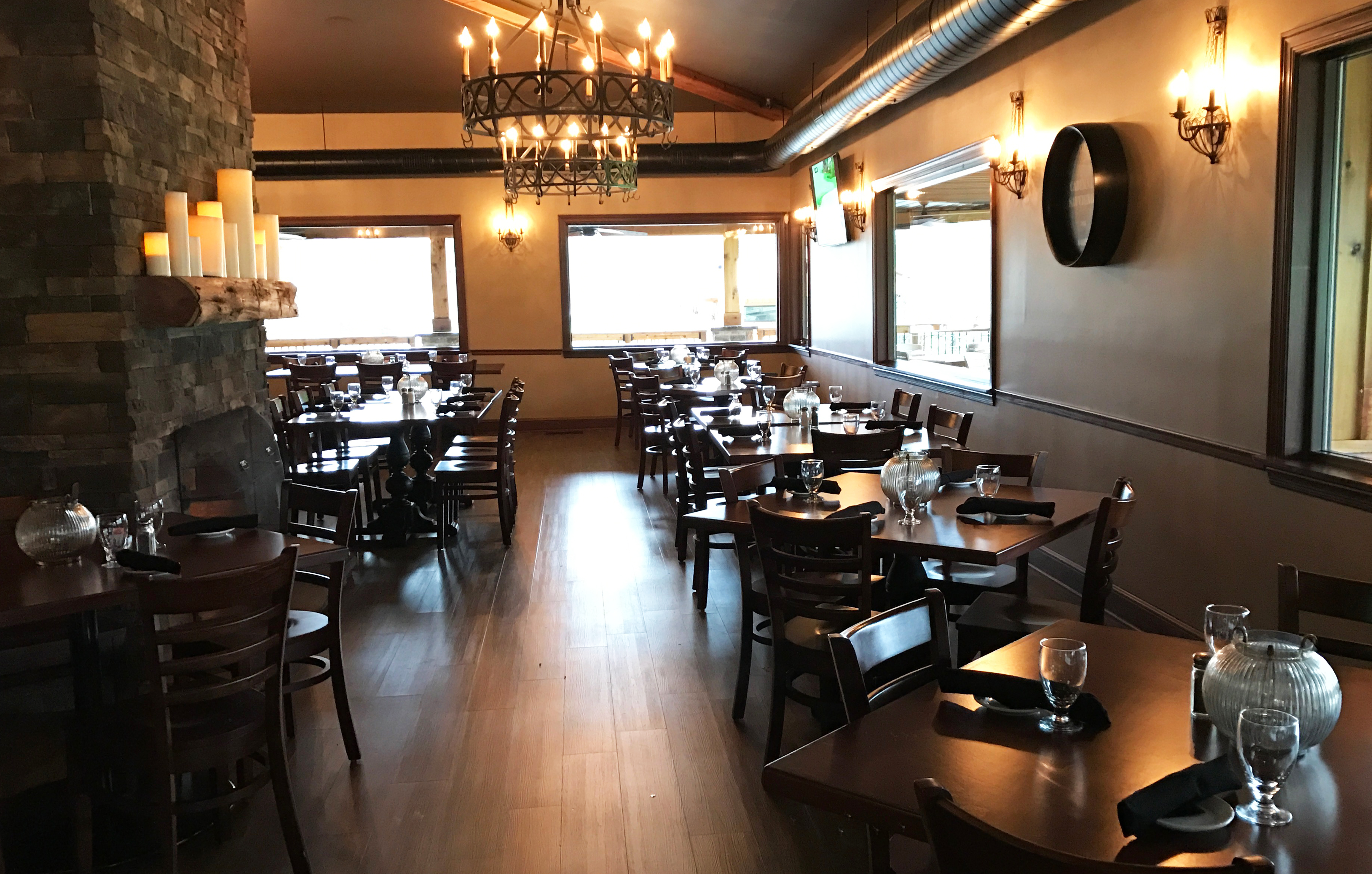 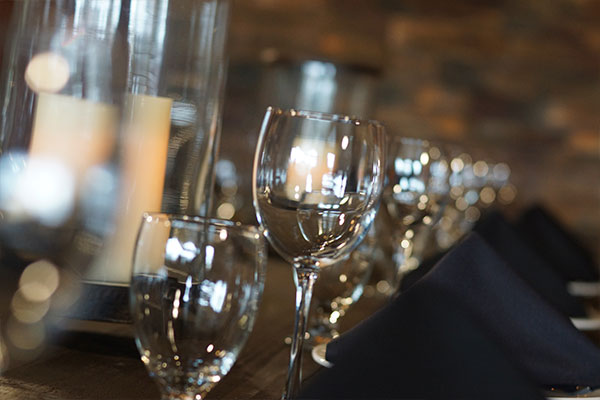 Charcuterie Board
Today’s feature of rotating artisan meats and cheeses, including breads and accompaniments at market price

Catch of the Day
Today’s feature at market price

Charcuterie Board
Today’s feature of rotating artisan meats and cheeses, including breads and accompaniments at market price

Front-of-House Manager Chelsea David has over ten years of experience working in the food beverage and hospitality business. Before coming to The Trout Club, she worked for Hilton worldwide where received the Rising Star award. Chelsea has a passion for the food and beverage industry and could not imagine doing anything else.

Executive Chef Robert Olinger brings years of culinary experience to The Trout Club. Chef Olinger was born in Newark, Ohio. Raised in an meat and potato household, cooking was not always a part of Chef Olingers’ life. While growing up, it was his mother (Dianna) and father (Robert) taking turns on who’s making dinner for a family of six each night. The traits from both parents play a great role in Chef Olingers’ kitchen today.

It was a few years after graduating high school from Newark that Chef Olinger decided to pursue a career in the culinary arts. Attending Le Cordon Bleu of the Pennsylvania Culinary Institute in Pittsburgh, Chef Olinger gained a degree in classical French cuisine. While attending culinary school, he landed a job working for a local, well-known French Chef, Jackie Francois, at the prestige Omni William Penn hotel. Fortunately for Newark, Chef Olinger decided to come back home and hone his skills at the Cherry Valley Hotel (Lodge). Here he worked his way up the ranks in hopes of gaining a sous chef position.

Chef Olinger built his repertoire at multiple establishments within Licking, Knox, and Franklin counties including Kendal at Granville, the Mount Vernon Country Club, Lanning Foods, Denison University, the Wine Bistro, and the Lancaster Country Club. It was also during this time of growth and success that Chef Olinger popped the question and got married to his beautiful wife, Julie. He also had his first child, a boy whom they named Sebastian “Bash”.

Given the opportunity to come back to the very first golf course Chef Olinger ever swung a club at and be the executive chef in his hometown once again and to have the ability to truely showcase his 17 years of experience, excites Chef Olinger. Chef Olinger believes his food and drinks will match The Trout Club surroundings: modern, yet classic, fun and lively. Where casual dining meets fine dining, what Chef Olinger calls the “new dining experience”.

*Our kitchen is closed on Mondays and Tuesdays